In March of this year, the Senate passed the Comprehensive Addiction and Recovery Act (CARA) introduced by Senator Joe Manchin (D-WV). The bill includes amendments for mandatory prescriber education, expanded consumer education, increased funding for substance abuse treatment, increased accountability on the part of the FDA prior to the approval of new opioid medications, and changes to the wording of the FDA’s mission statement: “The FDA is also responsible for protecting the public health by strongly considering the danger of addiction and overdose death associated with prescription opioid medications when approving these medications and when regulating the manufacturing, marketing, and distribution of opioid medications.”

Also in March, after attending the National Rx Drug Abuse and Heroin Summit in Atlanta, President Obama issued a press release detailing his administration’s plans for dealing with the growing opioid crisis. Highlights include:

It seems that every time the government gets involved with a problem, their answer is to simply throw money (i.e. tax dollars) at it. Anyone who thinks that the government’s “War On Drugs,” going back to the Reagan administration, has been anything other than a spectacular failure simply hasn’t been paying attention.

Maybe there are some lessons we can learn from education, where tossing around huge sums of money hasn’t worked either. The No Child Left Behind Act, having dominated federal spending initiatives for the last 15 years, has failed—tests scores are flat across the board. Economic incentives have also been a bust. Harvard economics professor, Roland Fryer, having spent the past decade testing a number of programs to improve education in the school districts of Houston, New York, and Chicago—everything from paying parents for better student grades to providing free cellphones to kids—notes that “the impact of financial incentives on student achievement is statistically zero in each city.” Why?

An article in the June 2016 Atlantic, entitled “How Kids Really Succeed,” seeks to explain. Traditional education programs have focused primarily on improving students’ cognitive abilities through behaviorism (rewarding good behavior, punishing bad). And while there have been some inner city success stories based on an ethos of discipline, the simple truth is that such programs leave behind many more kids than they move forward. The same approach has failed miserably in the war on substance abuse, leading not to a nation of healthy, well-adjusted, young people but rather to one that has the world’s highest incarceration rate.

There is now a growing body of evidence that the kids who succeed in school are not necessarily the brightest, but rather the ones possessed with grit, determination, and perseverance. These same non-cognitive skills are precisely the ones that high-stress, inner city kids are the least likely to develop. Instead of seeking a path through difficulty, such kids often give up, act out, and build barriers that inhibit future learning. For such kids, behaviorism is a fail that often leads to a cycle of escalating punishments ending with expulsion, solving the school’s problem but not the child’s. The current solution offered by Big Pharma is no better; a bevy of pills to modulate behavior, often at the expense of a permanent alteration in brain chemistry. Ten year-old kids on antipsychotics, antidepressants, and anxiety medicines; makes me cringe every time. Bad behavior rewarded with bad medicine. It’s magical thinking to believe that modulating a person’s internal environment with pills will change the external environment that served as the problem’s root cause.

As regards to success in the classroom, both nature and nurture are important, but mostly for the parts they play in fostering the following 4 core student beliefs:

Not only do these beliefs predict classroom success more than an IQ test, they predict life success. And here is where the similarities between government spending on education and the war on drugs share some corollaries. Just as purchasing a roomful of new computers fails to boost students’ test scores, it’s unlikely that needle exchange programs, sophisticated opioid analogs to treat addiction, and the distribution of reversal agents will have much impact on the substance abuse crisis. While making opioid use safer, these things do nothing to foster an environment where opioid abuse doesn’t occur. Similarly, spending money on educating the public about the evils of addiction without offering alternatives is mere preaching to the choir. Whenever I mention to a patient that opioid overdose is now the leading cause of accidental death in the US, I am greeted with varying looks of dismay and confusion: You’re not talking about me, are you, doc? That would never happen to me! Many feign offense that I would even broach the topic at all. These folks aren’t likely to attend an educational seminar on drug addiction at their local community center. No, the problem and the solution are more nuanced.

Big Pharma and its pervasive direct-to-consumer-advertising bear a large portion of blame. Watch the evening news lately? Nearly 80% of the ads are for drugs, and this fosters the insane belief that no pain need ever be tolerated, that inflammation in response to exercise is evil, and that our immune system’s defense mechanisms (fever, coughing, and sneezing in response to a virus) are enemies to be combated tooth and nail. Is it any wonder that so many people feel so entitled? The only nation besides the US that allows drug advertising is New Zealand. Everyone else knows better than to let this genie out of the bottle. If we want to fix the opioid crisis, we need to address the root cause, and that, my friends, requires a change in attitude and incentives, not more cash thrown at treatment programs, designer addiction drugs, and Press-Ganey surveys. But neither does this mean we need spend nothing. Clearly, we need ongoing research to find safer alternatives for those with chronic pain, which is why I am not ready to throw in the towel on Big Pharma. It remains the most likely source of innovation. In the meantime, I’ll continue to fight the good fight in the trenches, where I contend with a dozen or more chronic pain and dental pain patients a day—all seeking a few dozen Percocet to tide them over.

Do you or someone you know have an opioid problem? Take the DASH-20 test to determine your risk. 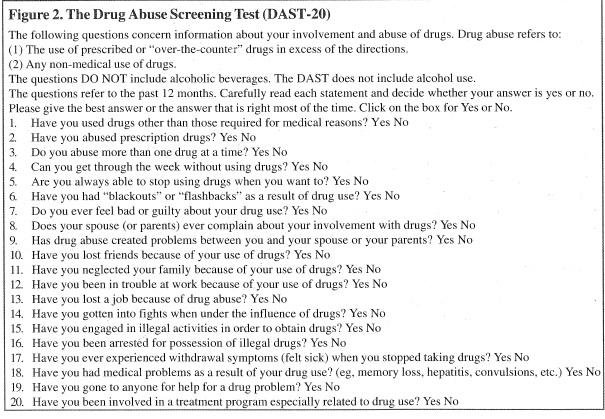 A score of 1 is given for each “yes” response except for questions 4, 5, and 7 where a “no” response counts as 1. If your score is 10 or greater, please consider getting help for addiction. 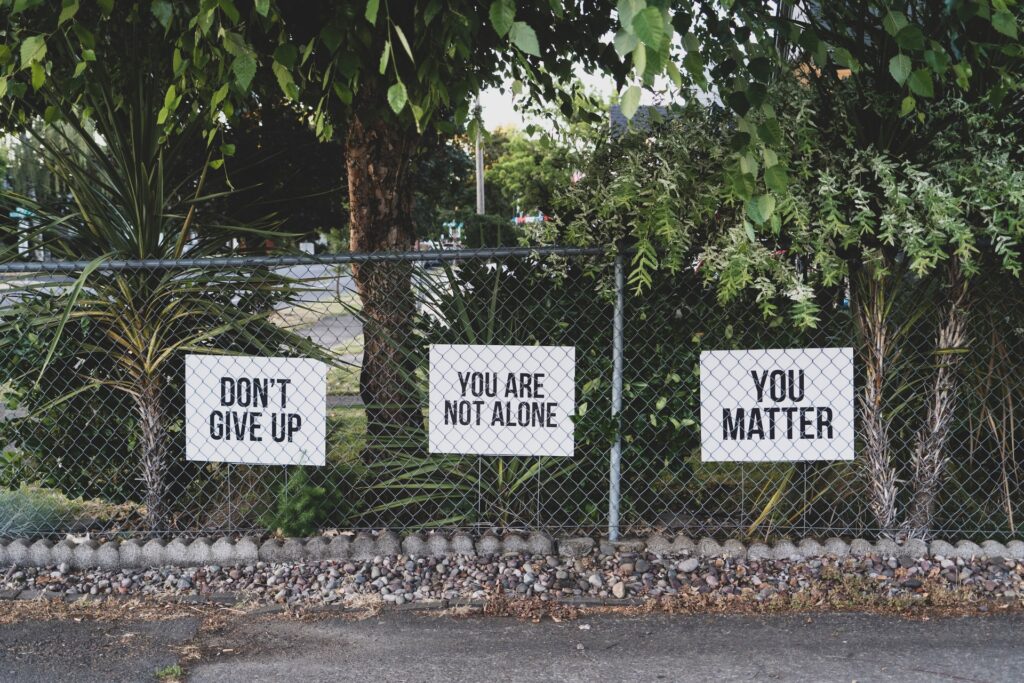