In my last post, I reviewed data documenting that bystander CPR and rapid defibrillation with an automated defibrillator improves both the return of circulation (i.e. blood pressure and pulse), and short-term survival in victims of out-of-hospital cardiac arrest. But does 30-day survival predict long-term survival? Does bystander CPR and defibrillation prevent long-term brain damage and nursing home admission rates? It makes sense that these things would occur, but medicine doesn’t always make sense. Recall that epinephrine increases the return of blood pressure and pulse in the field, but doesn’t improve survival or neurologic outcomes (it actually appears to worsen both). There certainly would be no point in resuscitating people if their fate were to wind up in a persistent vegetative state. Until now we’ve had little data supporting the intuitive notion that bystander interventions improve long-term outcomes in cardiac arrest patients. That changed last week with the publication of a retrospective review in the New England Journal of Medicine. 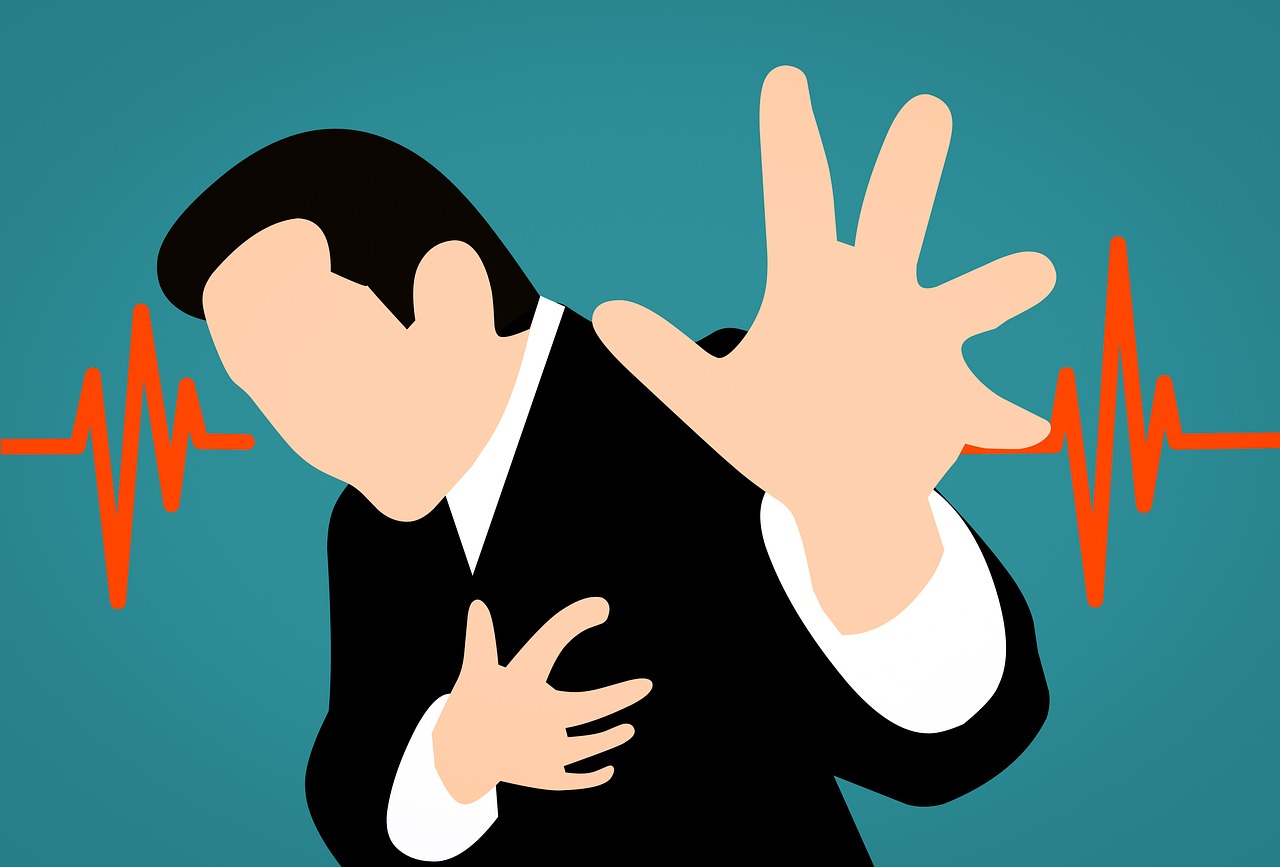 Previously, I cited a paper documenting an improvement in the rate of bystander CPR after cardiac arrest in Danish patients following a nationwide survival campaign. Authors have now published the 1-year follow up results for every Danish patient who suffered an out-of-hospital cardiac arrest and survived for at least 30 days between the years 2001-2012. Maintaining, organizing, and analyzing the results of this registry represents a Herculean task, and the authors deserve kudos for their efforts. Fortunately, the results showed what everyone had hoped they would: bystander CPR and defibrillation improves long-term neurologic outcome and survival.

Altogether, there were 2,855 patients available for analysis. Almost none of the survivors arrested in front of paramedics, meaning that almost all were dependent on bystanders for initiating their resuscitation. The Danish program was wildly successful; the number of patients receiving bystander CPR increased over the study period from 67% to 81%. That’s pretty amazing. The number of arrests where bystanders employed a defibrillator improved 8-fold, from 2.1% to 16.8%. CPR buys time; defibrillators save lives. Remember that using an automated defibrillator require no knowledge of heart rhythms. Most devices are fully automated and require you only to turn them on, place the pads as marked, and press the shock button if—and only if—the device advises you to do so. Check your own pulse first; then check the patient’s—conquer your fear. You can’t hurt a dead person.

The study looked at 3 outcomes over 1-year of follow up: disability requiring nursing home admission, brain damage, and death from any cause. Bystander-CPR and defibrillation lowered the incidence of brain damage and nursing home admission from 10% to 7.6%, while reducing all-cause mortality from 18% to 7.9%. These are pretty good results for an intervention (chest compression CPR) that anyone can do and doesn’t cost anything. Proof that anyone can be a hero. Not surprisingly, the best results occurred in patients who arrested in front of rescue personnel and received immediate CPR and defibrillation, while the worst results occurred in those suffering unwitnessed arrests without bystander-CPR or defibrillation.