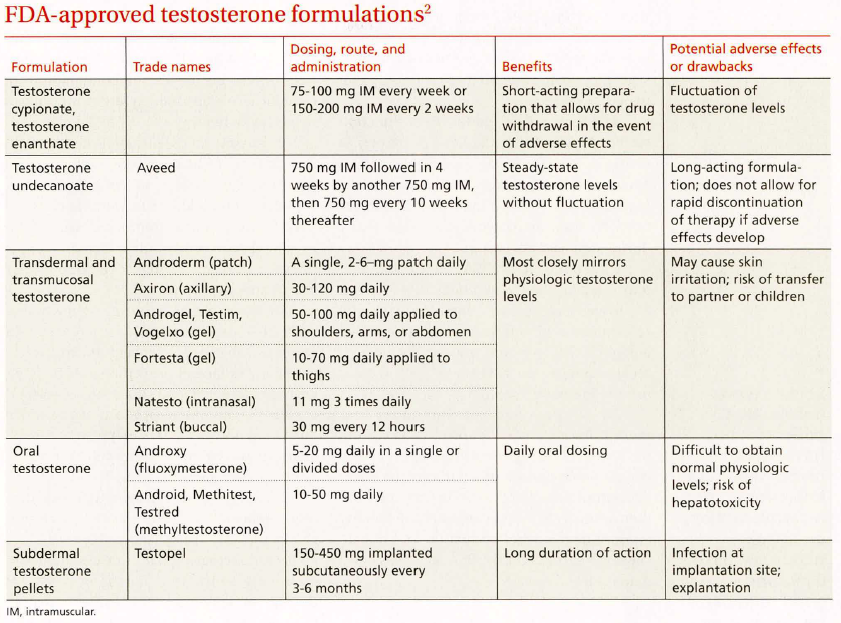 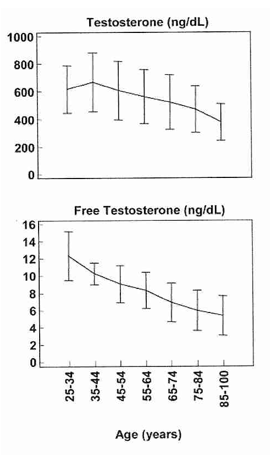 AndroGel (the active ingredient used in the “T Trials” sponsored by the NIH, NIA, and AbbVie pharmaceuticals) 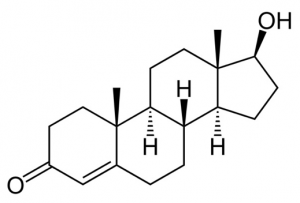