The typical adult can expect to develop 2 to 4 URIs (upper respiratory infections) annually. Included in this category are colds with nasal congestion, sore throat, and cough. Bronchitis is a term meaning “airway inflammation.” People who are coughing have bronchitis by definition, and there is nothing about this term that implies a need for antibiotics. More than 90% of cough illnesses are virally mediated, and multiple studies have confirmed that antibiotics fail to shorten the severity of cough or duration of symptoms (even when the infection is bacterial). The CDC specifically states, “Routine antibiotic treatment of uncomplicated bronchitis is not recommended, regardless of the duration of cough.”

One of the reasons why so many people erroneously believe that antibiotics are indicated is simply due to a lack of understanding about how long a typical cough lasts. A meta-analysis of studies on cough duration found the mean duration for cough is 17.8 days, with symptoms typically lasting between 15 and 28 days. So unless you’ve been coughing for more than a month there is nothing unusual about your cough. Unfortunately, patients expect their symptoms to last for only 5 to 7 days, and when they aren’t better in that amount of time, they frequently visit the doctor. More than half the time physicians (who should know better) prescribe an antibiotic that only serves to reinforce the false belief that they are needed to treat cough. This is a case of you’ll be better in another week if you take an antibiotic and 7 days if you don’t. So stop going to the doctor for a “Z-Pak” every time you develop a cough—stop it, stop it, stop it!

With that out of the way, let’s move on to cough medicines. Coughing is annoying; it hurts, it interrupts sleep, it makes us miserable. Cough is the leading symptom prompting visits to the ER during the winter months, but it’s also a protective mechanism that prevents an upper respiratory infection from becoming a lower respiratory infection (i.e. pneumonia). If there were a medicine that eliminated cough, I wouldn’t prescribe it. Without the ability to cough you’d quickly wind up a very sick cookie. 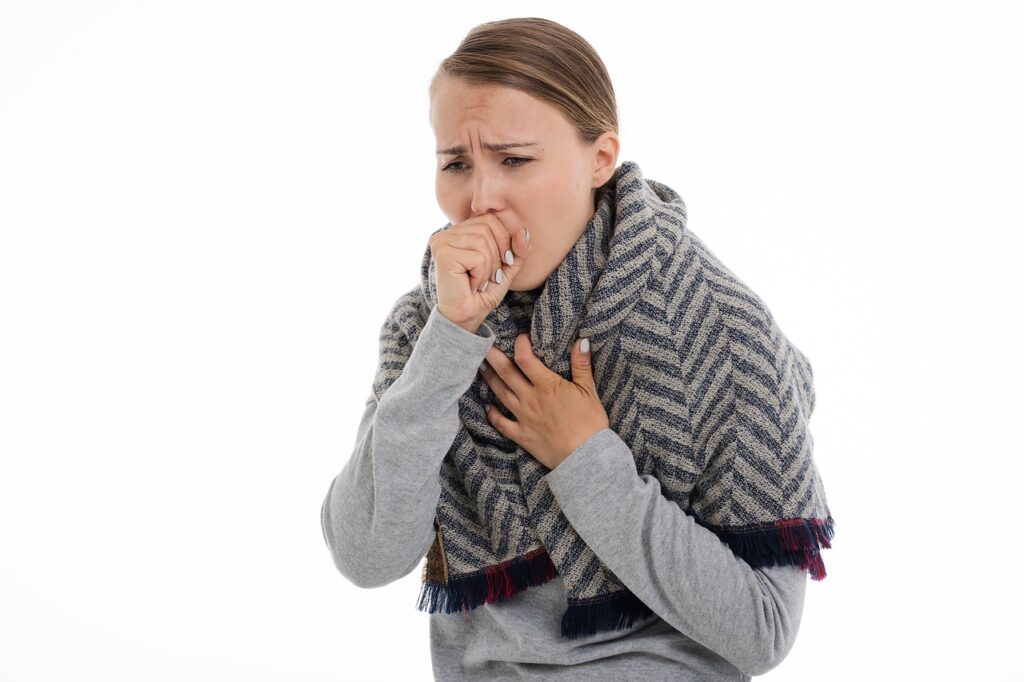 But maybe we can dampen things down a bit? If wheezing is a component of the cough then bronchodilators like albuterol can help, but since most coughers don’t wheeze this treatment fails for the majority. Steroids have no roll in the routine treatment of cough.

How about expectorants to loosen secretions? The only one approved by the FDA is guaifenesin and that’s why you’ll find it in just about every OTC (over-the-counter) and prescription cough medicine (e.g. Mucinex, Robitussin, Cheratussin, Guaiatussin, Delsym, Entex, and Theraflu Flu & Chest to name a few). But it’s a tall order to think that an orally ingested medicine actually gets into the airway. Here’s what has to happen: 1) The drug has to be absorbed intact and bypass liver metabolism on its way to the lung; 2) It has to be preferentially taken up by the lung and secreted into the airway; 3) Once in the airway, it has to worm its way into mucus to “thin” it out, thereby making it easier to cough up. Sound unlikely? Does to me, too. Just to be fair, I emailed the makers of Mucinex asking if they have any data documenting that orally ingested guaifenesin ends up in expectorated sputum. Noting that such information was “not available,” they then assured me that Mucinex products “have gone through all the necessary approvals required by the Food and Drug Administration.” How’s that for a dodge? 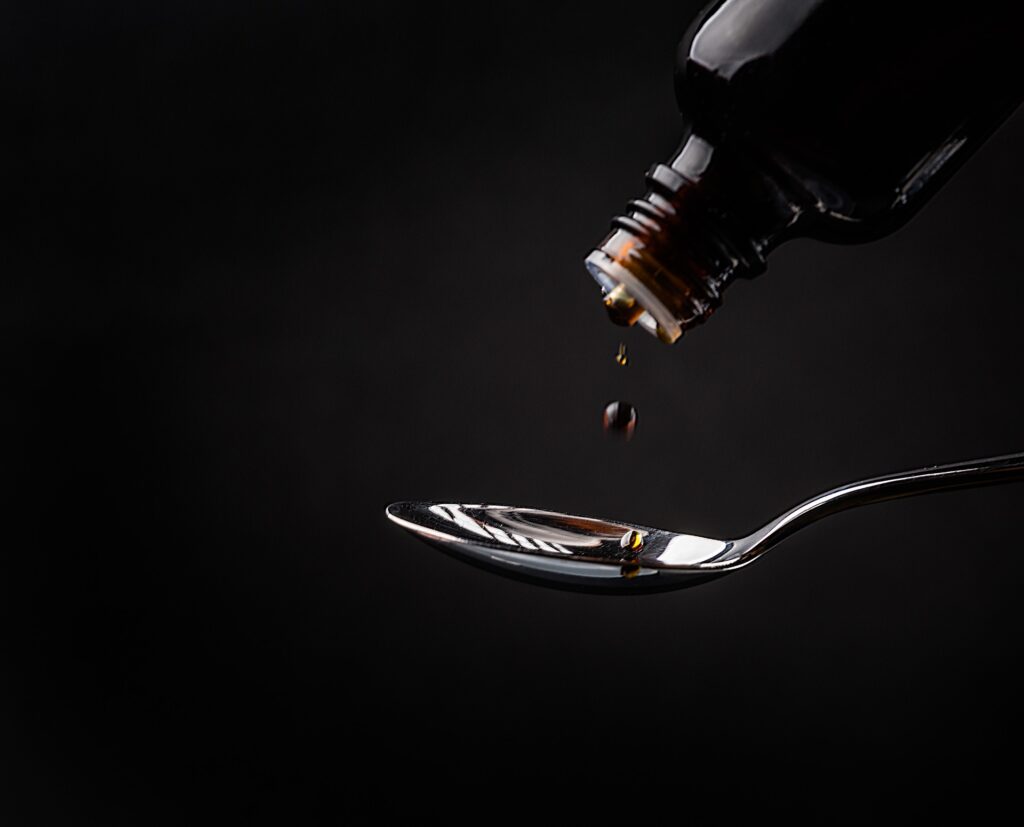 You’d think with millions of Americans taking these medicines, there would be a plethora of studies showing they work, right? Wrong, in a review of studies dating back to the 1970s, the Cochrane Collaborative was able to find just 29 random controlled trials on cough medicines, 11 of which yielded a positive result versus placebo. Of the latter, two-thirds were industry sponsored, and their results should be viewed with a healthy skepticism.

With regard to guaifenesin, 2 studies from more than 30 years ago reported a mild benefit in symptom reduction over placebo, while a more recent study published in 2012 sponsored by the makers of Mucinex, noted a trivial difference in symptom severity over the 8-day trial period that wasn’t large enough to be statistically meaningful. Weak evidence for a weak drug.

What about cough suppressants like codeine and dextromethorphan (the “DM” in Robitussin-DM and other medicines)? Again, there are only a few trials. Codeine was no better than a placebo in the 2 trials in which it was studied. Dextromethorphan faired little better. In 3 adult trials there was a trend toward symptom reduction over placebo, but none in 4 pediatric studies. In 2007, an FDA advisory committee recommended against the use of cough and cold medicines in all children under the age of 6 due to a lack of efficacy and the risk of side effects. Advisory alert: If they aren’t good for your kids then they probably aren’t good for you, either.

How about antihistamines and decongestants? They have plenty of side effects and don’t work for cough. Scratch them off your list. Maybe Tessalon (benzonatate) helps? This is a chemical anesthetic similar to procaine that theoretically works by inhibiting airway stretch receptors. The efficacy data is decades old, but the drug is cheap and probably works better than a placebo. Unfortunately, it’s only available by prescription, and the benefit almost certainly doesn’t justify the cost of a doctor visit. So, maybe not.

Should you try cough drops or chest rubs? There is weak data supporting the use of mentholated cough drops. The data is stronger for vapor rubs containing menthol, camphor, and eucalyptus oil (Vicks VapoRub contains all 3). The camphor component, however, is extremely toxic if ingested and these products are not to be placed under the nose or used at all in kids under the age of 2. 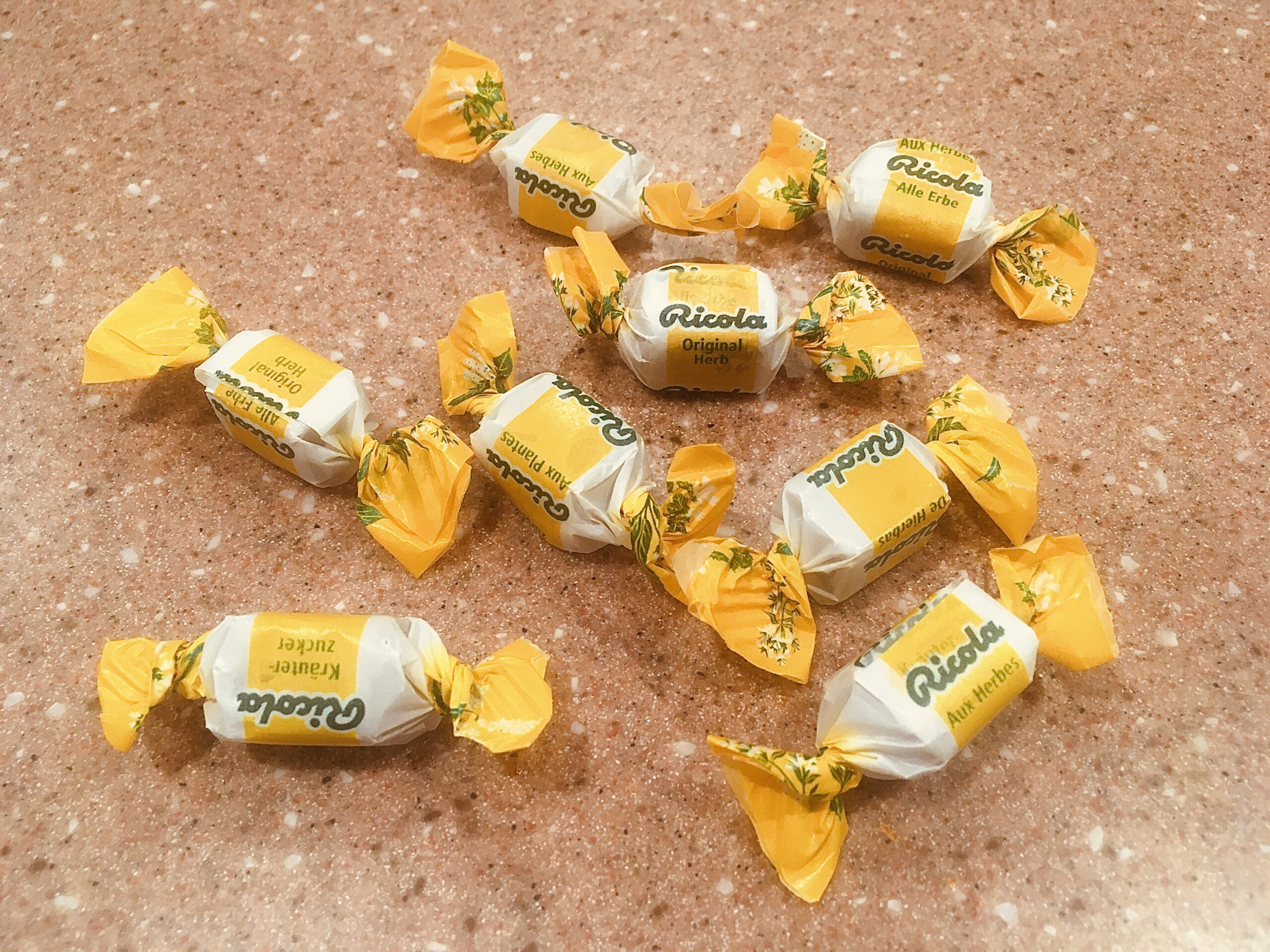 So, does that mean you shouldn’t take anything for cough because the medicines barely work better than a placebo? No! because placeboes work extremely well for cough when compared to no treatment at all. In an elegant paper published in 2010, the author explains why up to 85% of a cough medicine’s efficacy is due to placebo effects.

So what do I do when I get a cough? First of all, I don’t take antibiotics or cough medicines. If I have a fever, I treat it with ibuprofen or acetaminophen. I drink lots of water (there’s no advantage to vitamin C products for cough), use a vaporizer in my bedroom at night, and take a teaspoon of honey 2 or 3 times a day. That’s right, honey! It’s cheap, natural, and in trials has outperformed both placebo and dextromethorphan. Maybe even try it in a “hot toddy.” Turns out your grandmother was right; all you need for the vast majority of coughs is rest, fluids, vapor rub, and a little bit of honey. To prevent transmission to others, wash your hands frequently and cover your mouth with the crook of your elbow when coughing. That’s it. 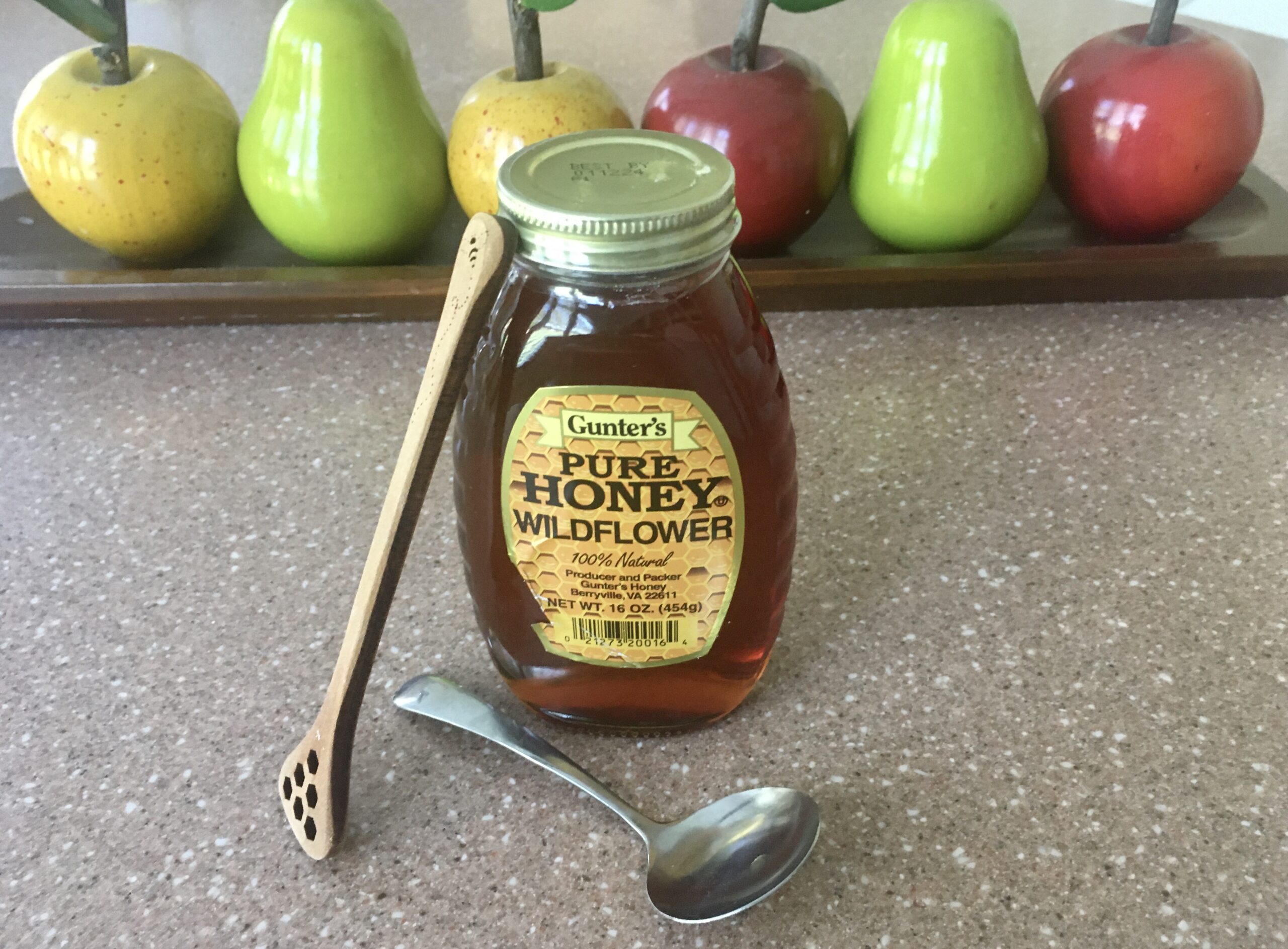 Finally, I would be remiss if I didn’t note that not all coughs are benign. You should see a doctor if your cough is productive of bloody or rusty-colored sputum, associated with persistent high fever, or shortness of breath at rest. Naturally, if you have heart or lung disease your threshold for seeing your physician should be lower.

For the rest of you, here’s a delicious hot toddy recipe from the All Recipes website (http://allrecipes.com/recipe/hot-toddy/):