Although there remains much to be skeptical about in the world of medicine, there is also the occasional study that promises optimism. So every now and again I will mix things up and talk about a drug, a device, or a treatment where there is strong evidence of value.

Once, long ago, at an otherwise forgotten cocktail party someone ventured to ask me, “If you were stranded on a desert island and could only take 3 medicines with you, what would they be?” After a brief period of thought, I came up with the following: morphine, penicillin, and aspirin. People might be surprised to learn that I didn’t name some fancy new antibiotic or “miracle drug” for cancer or heart disease, but my answer today would remain the same. There are few things in life that these medicines can’t treat or, at least, palliate. For the remainder of this post, my comments will be restricted to the wonder drug known as aspirin. 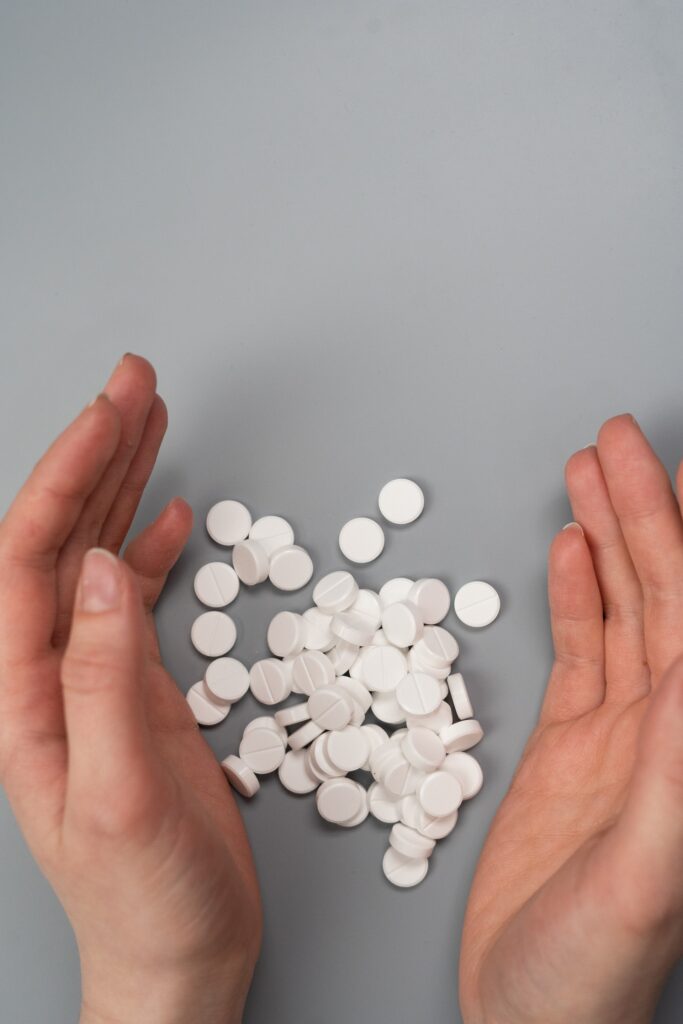 The medicinal effects of aspirin compounds date back more than 3,500 years to the Elbers Papyrus, a 110 page-long Egyptian medical text noting the pain-relieving properties of tonics derived from parts of salix (willow) trees. Descriptions of trade in willow tree bark go back to 216 AD, but it wasn’t until 1897 that Felix Hoffman, working for the Friedrich Bayer Company, first synthesized the compound we know today as aspirin. Less than a decade later the drug was in widespread commercial use in the form of a simple stamped tablet. Bayer, who knew a thing or two about marketing, soon had spokesmen like opera singer Enrico Caruso and author Franz Kafka shilling his product, with the latter noting that aspirin helped him ease “the unbearable pain of being.” According to the Aspirin Foundation, the current annual worldwide consumption equates to 35,000 metric tons. But unlike almost all the other drugs I will be discussing in this blog, aspirin is a drug that we should probably be taking even more of.

I remember once listening to a neurologist say that it was his goal for his patients to “go home and die of cancer” rather than dying from a stroke. It sounded strange and provoked a laugh, but for the neurologist it is certainly the truth. Meanwhile, the opposite is true for the oncologist. Other doctors have other goals; the infectious disease specialist wants to spare her patients a death from sepsis while the cardiologist wishes to avert death by heart attack. The sad truth is that we are all going to die of something. The goal isn’t to live forever, but rather to live as long and as well as possible. For people older than 40-years, 2 of 3 men can expect the grim reaper to visit in the form of cardiovascular disease, while 1 in 2 women can expect the same. So if we can’t eliminate death, can we at least forestall it? Fortunately, the answer is “yes.”

A single aspirin at the time of a heart attack lowers mortality by about 25%, nearly as much as all other interventions combined, including heart catheterization and stent placement. Not only is aspirin the cheapest, most effective treatment for an active heart attack, long term use can prevent heart attacks from occurring. The data here is well established and not controversial.

This last bullet is important because it suggests that the benefit of aspirin is roughly equal to the harm when taken by a large population. But aspirin’s benefits are far greater in folks with known cardiovascular disease or those with risk factors for it—high blood pressure, diabetes, elevated cholesterol, smoking, and/or a family history of heart attack. Here, aspirin’s potential benefits outweigh its potential harms, and the sicker you are the greater the benefit which is why aspirin is recommended for all patients after a first heart attack or stroke.

To calculate your risk of cardiovascular disease, see http://cvrisk.nhlbi.nih.gov/. Although there are problems associated with the calculator (see my post on statins), it’s okay for a ballpark estimate. For example, in men between the ages of 45 and 59 with a 10% 10-year cardiovascular risk, daily aspirin use in 1,000 men for 10 years can be expected to prevent 32 heart attacks while causing 8 extra GI bleeds and 1 extra bleeding stroke—a benefit well worth the risk. The numbers reach a break-even point in men with a calculated 10-year risk of 3%, and aspirin is not recommended for men at a lower risk than this.

To calculate your stroke risk, see http://stroke.ucla.edu/body.cfm?id=66. For example, in women between the ages of 55 and 59 with a calculated 10-year stroke risk of 10%, daily aspirin use in 1,000 women for 10 years can expect to prevent 17 ischemic strokes while causing 4 extra GI bleeds. That is a pretty significant risk reduction and far greater than other, more expensive, treatments.

This is pretty powerful, but we’re not done yet. While it’s clear that aspirin relieves pain, reduces fever, limits inflammation, and prevents heart attack and stroke, it turns out that long-term aspirin use likely prevents certain cancers, most notably colon cancer. The association is not new—a study published in the New England Journal of Medicine way back in 1991 noted a 40% reduction in colon cancer deaths in aspirin-takers. Unfortunately, that same increase in bleeding that kept creeping into the cardiovascular trials also reared its ugly head in the cancer trials. This, along with negative results in colon cancer prevention from 2 large trials in patients who took aspirin every other day prompted the USPSTF to give aspirin for colorectal cancer prevention a “D” grade (meaning that doctors should discourage it) in 2007.

Some final notes on aspirin and cancer:

Be careful! Be safe! Be healthy!