Not whether statin drugs like Lipitor (atorvastatin), Crestor (rosuvastatin), and Zocor (simvastatin) work to reduce cholesterol and triglycerides—they do—but whether their effectiveness in preventing heart attack, stroke, and death justifies their use in so many people with so little disease.

In 2013 the American College of Cardiology/American Heart Association (ACC/AHA) markedly expanded their recommendations on statin use to include: 1) All patients with a history of heart attack or stroke); 2) All diabetics with a “bad cholesterol” LDL level greater than 70 mg/dl; 3) Middle-aged, non-diabetics with normal to minimally elevated LDLs (between 70-189 mg/dl) and a calculated 10 yr. risk of heart attack or stroke greater than 7.5%; and, lastly, 4) Everybody with LDL cholesterol greater than 190 mg/dl.

By way of reference, the normal range for LDL is 70-160 mg/dl meaning that, for practical purposes, all diabetics should be on statins. What about non-diabetics? I am a 56 year-old, non-diabetic, non-hypertensive, endurance athlete with a normal body mass index (BMI), who takes no medications and has never smoked. When I plugged my numbers into the ACC/AHA risk calculator (www.cvriskcalculator.com), my ten-year risk for a bad cardiovascular event was 6.2%. Based on this, I was advised to “consider moderate intensity statin therapy.” Really? 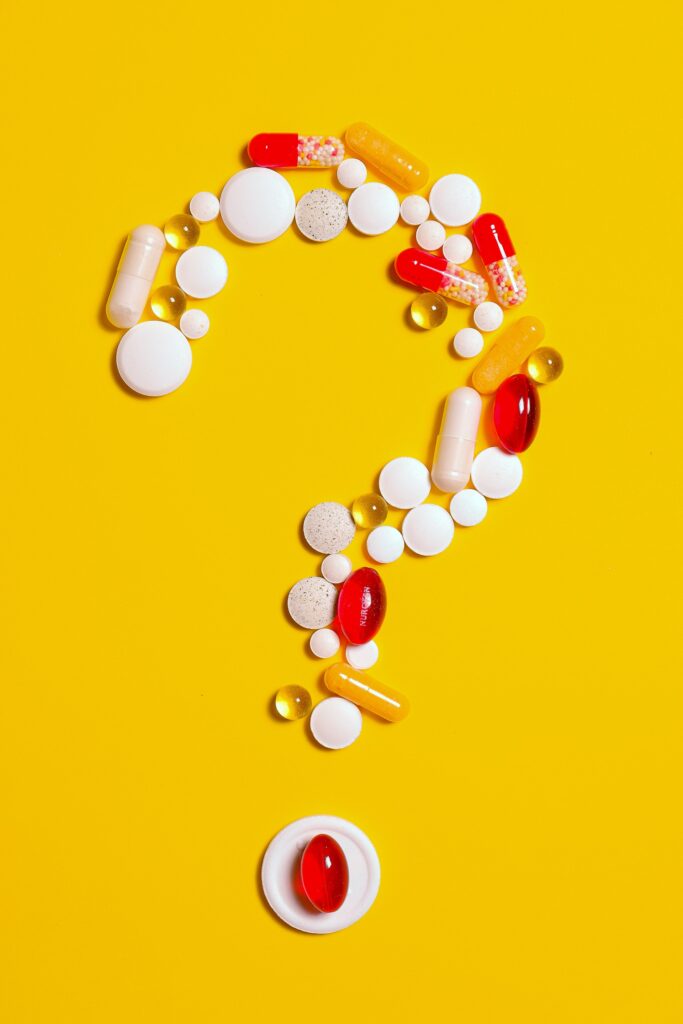 First of all, should I trust the calculator? When researchers compared the calculated cardiovascular risk using the ACC/AHA algorithm to actual data from 3 cohort studies, the algorithm overestimated the risk by 75-150%, meaning that nearly half of all Americans targeted for statins based on this calculator will receive them erroneously even if the committee’s somewhat arbitrary cutoff of a 7.5% 10-year risk represents the appropriate break-even point. Trying plugging in some numbers—the calculator recommends statins for every single African-American male older than 65. You mean there’s not one healthy, older, black male out there who shouldn’t be popping statins? As a physician, this is harder for me to swallow than a golfball-sized tablet of Lipitor.

Second, should I trust the panel’s recommendations? The committee chairman and 7 additional panel members had ties to industry, a blatant conflict of interest. I can’t say how this affected the guidelines, but to think that it had no effect would be foolhardy at best and dangerous at worst. Certainly the makers of statins didn’t put up a fight over the expansion.

For people who have already had a heart attack statins probably make sense, but what about people without active cardiovascular disease? Per the guidelines, nearly a third of the more than 100 million Americans between the ages of 40 to 79 without heart disease should still be on statins. Widespread adoption would increase the number of Americans on these drugs by 7.5 million. According to the research firm IMS, Crestor was the most prescribed drug in America in 2013-14. But at what cost? It takes $3.1 million worth of Crestor (rosuvastatin) to prevent a single cardiovascular death versus just $8,700 for aspirin. With statins you get a little, but you pay a lot. But since neither aspirin nor statins lower your risk as much as exercising 20 to 30 minutes a day, how about lacing up the running shoes instead of picking up a pill bottle?

How well do statins work? The five year number needed to treat to prevent a fatality in patients with underlying heart disease is 83 (meaning that you must treat 83 people with statins for five years to prevent 1 death), while in those without heart disease that number balloons to infinity because if you don’t have heart disease, statins don’t reduce mortality (although their use does modestly reduce the risk of non-fatal heart attacks and strokes).

So while the benefit of statins depends upon the level of underlying disease, the risk of harm from the drugs is the same for all comers, with a 1 in 10 chance of statin-induced muscle injury and 1 in 50 chance of statin-related diabetes. For all patients, the likelihood of harm with statins is greater than the likelihood of benefit, but since the harms prevented (heart attack and stroke) are generally more serious than the harms caused (muscle injury and diabetes), it makes sense to use them in selected patients. As for me, I’ll do my best to stave of adverse health outcomes through diet and exercise for as long as I can.

Two great references for readers are http://bestsciencemedicine.com/calc2.html and www.thennt.com. The former compares 3 different risk calculators but with the added benefit of an algorithm that allows you to calculate the risk reduction associated with statins versus a host of other treatments like a Mediterranean diet or exercise. The latter site provides evidence-based results on the benefits and harms associated with a wide variety of medical treatments.

One thought on “I’m skeptical about … statins.”