“Patient advocates in the legal profession have coined the term ‘opiophobia’ which describes the unscientific and irrational fear that many people, including health-care providers, have of the dangers and evils of narcotics, even when prescribed to relieve pain”

“Until clinicians stop prescribing opioids far in excess of clinical need, this crisis will continue unabated.”

What a difference a dozen years makes. After repeated brow-beatings throughout the late 1990s and early 2000s that doctors were not adequately addressing the analgesic needs of their patients, physicians began doling out opioids like candy—just as instructed. Pain, despite being entirely subjective, was declared the 5th vital sign (in addition to the objective measurements of blood pressure, pulse, temperature, and respiratory rate), and its rating on a 1 to 10 scale mandated by JCAHO (Joint Commission on Accreditation of Healthcare Organizations). In 2001 Congress declared the following decade to be one of “pain control and research.” The Center for Medicare and Medicaid Services introduced HCAHPS (Hospital Consumer Assessment of Healthcare Providers and Systems), surveys that tie hospital reimbursement to patient satisfaction focusing on pain control (among other things). Administrators began linking physician salaries to their Press-Ganey scores (satisfaction surveys that include questions on pain control). Were we really such a bunch of insensitive, uncaring, uncompassionate imbeciles who let people suffer simply because we could, or maybe did we know a thing or two about treating pain that our non-clinician colleagues didn’t?

In the ER, where 70% of patients arrive with painful complaints, the relief of suffering is paramount, and I resented then being told that I was ignoring the needs of my patients, but not nearly as much as I resent now being told that I am also to blame for America’s “opioid epidemic.” There’s a fine line between addressing the analgesic needs of patients and being a sieve for drug seekers. I don’t know a single emergency physician who has knowingly withheld opioids from patients with legitimate pain complaints, but I can cite hundreds of cases where they were prescribed inappropriately to mollify patients, families, and administrators. Here are a few examples: poison ivy, sore throat, runny nose, half-inch laceration, paper cut, toothache, athlete’s foot, sunburn, pink eye, stubbed toe, acne. Need I go on? Despite being home to less than 5% of the world’s population, America consumes 80% of its opioids. This is a disgrace with consequences. Overdose is now the leading cause of accidental death in the US, surpassing even auto accidents. Every day more than 65 Americans unintentionally kill themselves with opioids, equating to 24,647 deaths in 2014. This tragedy was entirely predictable. Scold me for not giving opioids and now scold me for giving them? Sorry, not my fault. When you tie hospital reimbursement and physician revenue to patient “wants” rather than their “needs,” this is exactly what you get. 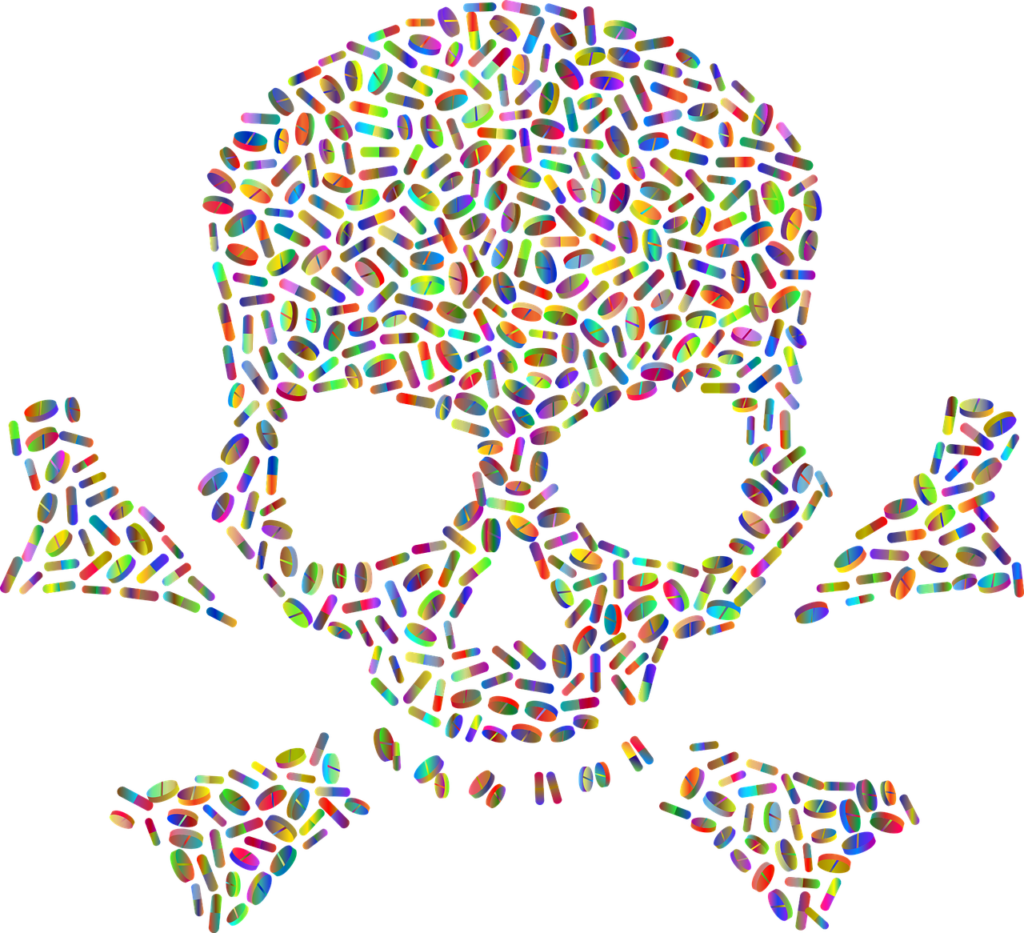 In perhaps the greatest rant on the state of America in television history, Jeff Daniels, starring as news anchor Will McAvoy in the HBO series, The Newsroom, notes that America leads the world in just 3 things: “the number of incarcerated citizens per capita, number of adults who believe angels are real, and defense spending.” (https://www.youtube.com/watch?v=ZPHSXUS0_1c) He forgot one: we also lead the world in opioid use and dependence. There are enough opioids prescribed in America for every adult to have their own bottle, equating to a daily dose of 2 mg of morphine, at a cost of more than $9 billion. Wow! That’s a lot of drugs. And when did all this begin? The rise in prescribing correlates to the appearance of the first doctor bashing papers in the mid-90s and only got worse with the involvement of government agencies and patient advocacy groups. And it’s not just prescription opioid use that has increased; it’s heroin, too. When patients can’t get their fix through legal means they often turn to street drugs, with fully 80% of heroin users reporting that their habit started with prescription opiates. Here are a few more disturbing statistics: 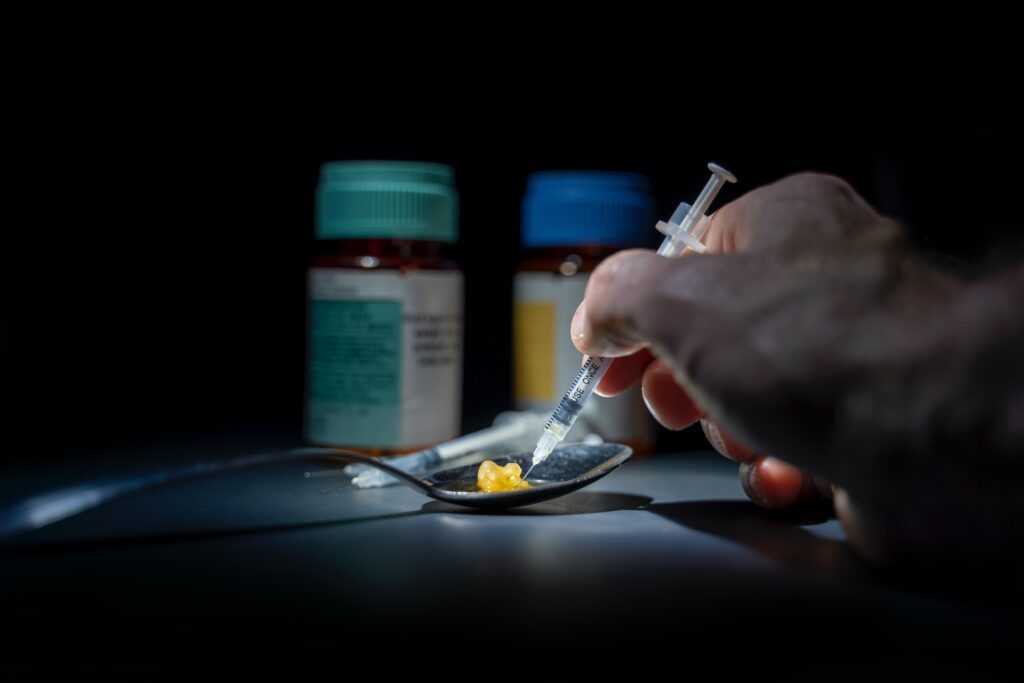 With nearly half a million annual ER visits related to opioid misuse, these statistics trouble me greatly. Just last week I intubated another multi-drug overdose patient who had abused alcohol in combination with prescription benzodiazepines and opioids. Every day drug-seekers hit me up, and it’s a lot harder than you might think to “just say no.” I had one patient tell me after dropping a number of “f-bombs” on the staff that if I didn’t give him what he wanted, he’d get me fired. Administrators don’t like complaint letters, and with most ER physicians working as independent contractors with “no-cause” termination clauses in their contracts, all it takes is a few disgruntled letters and they’re gone. This creates perverse incentives for physicians to continue prescribing opioids even when they aren’t indicated.

It wasn’t too long ago that I had to write a letter of explanation to my ER director after a nurse complained about my delay in ordering additional narcotics for a patient who had already received a truckload, only to turn around a week later to write another letter of explanation to her insurance company as to why I had administered any opioids at all, given her record of doctor shopping and prescription drug abuse.

And then there’s the woman I saw last month who was in the ER for the sixth time this year for dental pain (with no follow up visits to any of the multiple dental clinics to which she’d been referred), threatening that if I didn’t prescribe more Percocet, she’d turn to heroin. Furthermore, any self-inflicted overdose, she declared, would be my fault. With cigarettes and cell phone in hand, she instructed her daughter and husband to sue me if she died. When that tactic failed, I was subjected to increasing decibels of abuse, manipulation, and profanity, even threats of suicide. She wanted nothing to do with rehab.

I try to come prepared. When a chronic low back pain patient presented to my ER two weeks ago with a request for more opioids, I had already checked the Virginia data base to see how many prescriptions for schedule II narcotics he’d received in the last 6 months (over 1,000 pills), the results of a recent MRI scan (mild disc disease without nerve impingement), a call to his pain management doctor (he’d been dismissed from the practice for failing to fulfill the terms of his opioid contract), and the local EHR database (determining that he had just left a competitor’s department after being denied narcotics). He then proceeded to regale me with a tale of fraudulent woe:

If I hadn’t spent 20 minutes of prep work before going to see him, I likely would have taken him at his word (doctors want to trust their patients) and prescribed additional opioids. It’s pretty sad that I have to jump through all these hoops and then spend another 20 minutes documenting everything in the EHR just to secure my job and limit liability. Meanwhile, all this time spent represents lost productivity. I could have taken care of two heart attack patients in the same amount of time it took to manage this one drug seeker. Not to mention that it’s downright enervating to deal with these sorts of folks every day.

And don’t say, “Well, that’s what you signed up for.” I most decidedly did not. This epidemic was created by outside forces, not practicing clinicians. That’s what makes it so galling when physician representatives from the FDA directly blamed us for the problem in a recent New England Journal of Medicine article entitled “A Proactive Response to Prescription Opioid Abuse.” Excuse me, wasn’t it their agency that approved these highly addictive substances in the first place? And now they’re going to tell me how to fix it? Worse, there’s nothing proactive in the article—that horse left the barn a decade ago. Anything we do going forward will be strictly reactive. What the article fails to address is why physicians started, and continue, to prescribe so many opioids. Until doctors are given assurances that addressing pain with non-opioid medications and alternative treatments won’t get them fired, investigated, or otherwise censured, anything the FDA has to say on the matter is sure to fall on deaf ears.

Thank you, I feel better now. 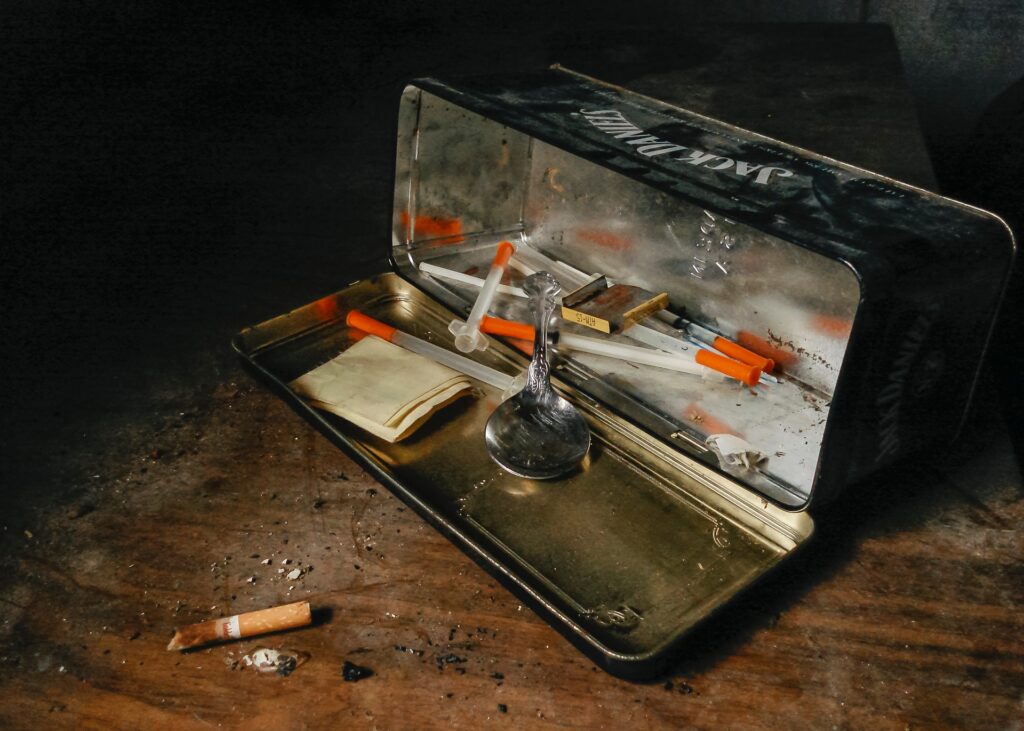